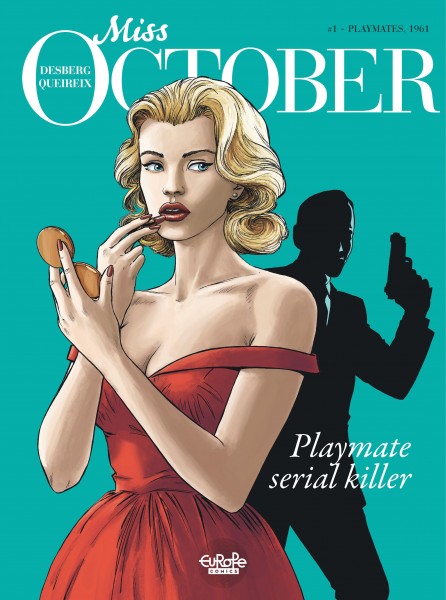 Hollywood, 1961. After a blow to the head, the beautiful Viktor Scott wakes with no memory of her attempted rape that left her permanently deaf. But her rich father has stifled the police investigation for fear of bad publicity. When Viktor begins a new life as a cat burglar, it seems only a matter of time before she crosses paths with the straight-shooting Lt. Clegg. But better to run afoul of a hard-bitten detective than his quarry: a serial killer with a twisted appetite for posing his victims’ corpses as Playboy centerfolds. A mid-century noir redolent of Ross MacDonald and James Ellroy.

Twenty years after the first volume of “Desert Star,” with which Marini first made a name for himself, Desberg collaborates with Labiano for the prequel! In classic Western style, this... 4,99€
Desert Star Desert Star V3 Hugues Labiano, Stephen Desberg & Enrico Marini

This is the fifth and penultimate volume of one of the most ambitious comic book spy series of all time. Over 30 years and 5 continents, CIA agent Floyd Whitman plunges right to the deepest depths of... 4,99€
Black Op Black Op V5 Hugues Labiano & Stephen Desberg

The race is on through forbidden Eiam territory as Lenny June, his boss the Terran Ambassador, and the galactic cartel assassin Sebshem Antal Nya, all converge on the coveted prize: shards of a deity... 4,99€
Mayam 3. The Ruins of God Daniel Koller & Stephen Desberg

Former CIA agent Floyd Whitman investigates whether someone manipulated the US presidential elections. While carrying out the investigation he meets some of his old Russian acquaintances.... 4,99€
Black Op Black Op V2 Hugues Labiano & Stephen Desberg

While ex-KGB assassins make their way to the United States, Floyd Whitman is in hiding, waiting for a secret operation to kick off. In the meantime, he takes a trip down memory lane, as he mulls over... 4,99€
Black Op Black Op V4 Hugues Labiano & Stephen Desberg 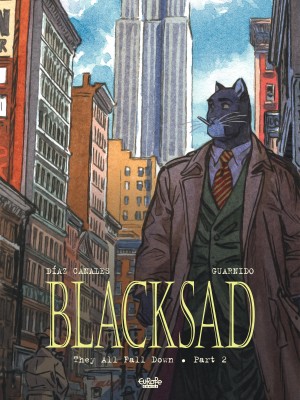 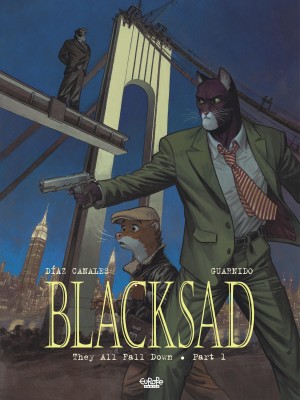 It’s Bagdad 2004. There are almost as many fighters in the private armies as there are official soldiers. When one of these mercenaries falls into homicidal madness and starts killing Iraqi... 7,49€
Bagdad Inc. Bagdad Inc. Thomas Legrain & Stephen Desberg