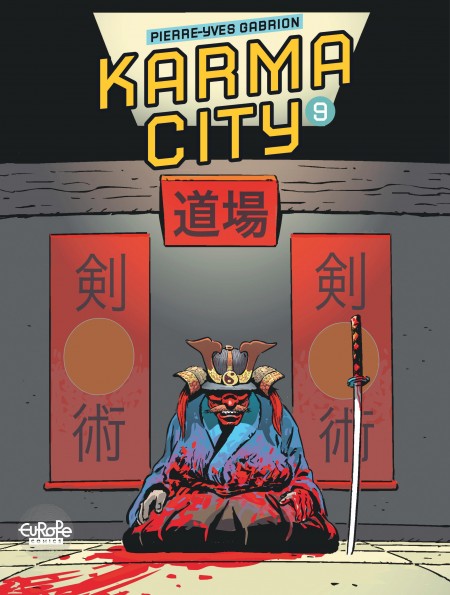 Major Cooper, Asuka, and Napoli have finally succeeded in dismantling the dark network of stolen antiquities. But when the judge inexplicably takes the guilty party’s defense before dying of a stroke, the three investigators understand that the high spheres of society are affected by a conspiracy of unsuspected magnitude. They begin a race against the clock to join the abandoned networks of the city in an attempt to survive and to secretly pursue their mission as would-be guardians of humanity’s free will. Fortunately, the alchemists–protectors of a new version of the city’s original quantic computer intelligence–come to their aid. However, their artificial intelligence has a conscience and with it, an immense amount of power. Who will be the master and who will be the slave? 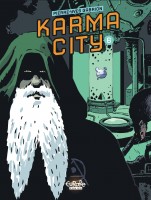 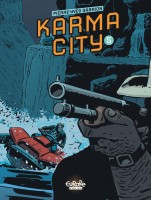 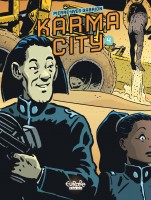 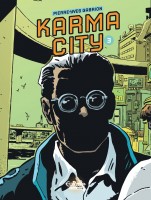 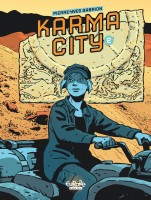 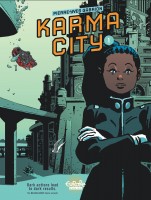 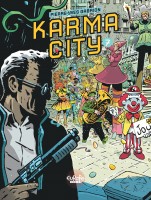 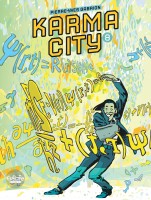 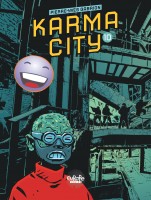 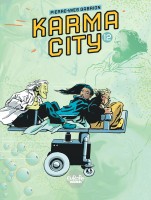 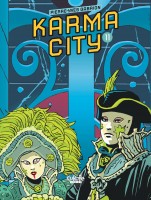 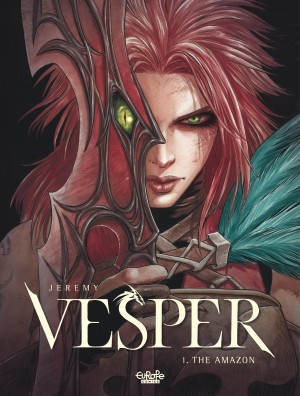 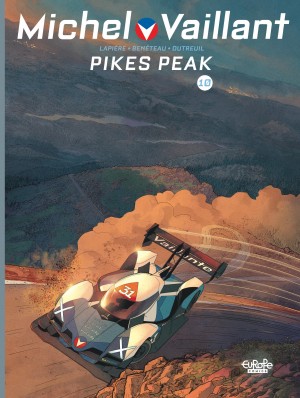 The Vaillant family seems to have no shortage of mountains to climb. Between developing new racing prototypes and navigating a change in leadership at the head of the company, everyone has their hands... 4,99€
Michel Vaillant 10. Pikes Peak Benjamin Benéteau, Vincent Dutreuil & Denis Lapière