Belgium, 1955. A mysterious animal is caught in the jungles of South America and transported to Europe on a cargo ship, where it ends up starving and half-dead on the outskirts of Brussels. François, a young boy with a fondness for taking in strays, finds it and brings it home to his mother and his menagerie—his best and only friends. As the son of a departed German soldier, François is the favorite target of every bully in school. Nobody can identify the strange creature with the voracious appetite and the stupendously long tail, and François figures his new pet is perfect for show-and-tell… But with a wild beast and a small classroom, things quickly get out of hand. Will this spell the end for François’s new animal friend? The real story of the legendary Marsupilami! 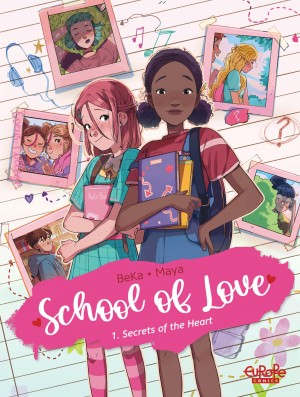