World peace has a price: freedom. The world is a better place. The violence that used to tear nations apart is coming to an end, and President Harmond’s administration had a little something to do with that. A former war hawk removed from power, Senator Pershing wants to find out the backstory behind this shake-up of the international scene. To do so, he calls on agents of a specific sort: bloodcogs. Collateral damage from an experiment gone wrong, these people have developed telepathic abilities. Julian Lethercore is one of them. Ever since he’s had access to other people’s most private thoughts, nothing surprises him anymore. But his gift can’t prepare him for the unimaginable… 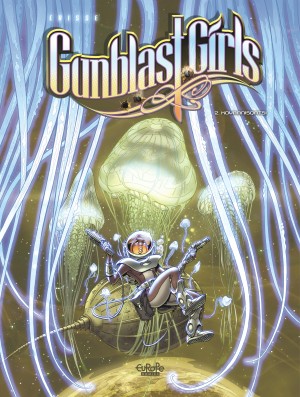