Home > Catalog > The Keeper of the Little Folk

While visiting her in the hospital, Élina discovers that her grandmother is the Keeper of the Little Folk, protecting fairies, nymphs, naiads, and other fantastical creatures! And now, her grandmother is ready to pass her responsibilities on to Élina. It’s not a moment too soon—Llyam and Nelvyna, creatures of the Little Folk, have sent up a distress signal, because a naiad has gone missing from Bird Lake. Will Élina be able to figure out how to see the fairy creatures in time to help them in their search?

On land, at sea, and in the air… In his latest adventure, Jeremy is confronted with plastic trash wherever he goes! Enough is enough, and so he asks Professor Braynard to invent a machine to remove... 4,99€
Jeremy 5. The Plastic Hunters Jef Nys 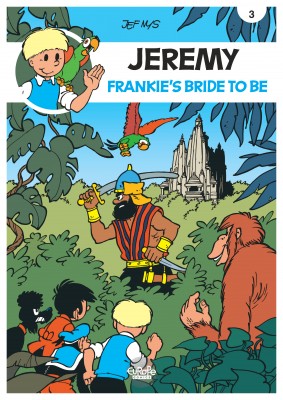 Frankie fell in love with an Indian princess the moment he saw her picture in the newspaper. But the beautiful young girl is missing. The authorities even believe she was kidnapped. Frankie takes the... 4,99€
Jeremy 3. Frankie’s bride to be Jef Nys 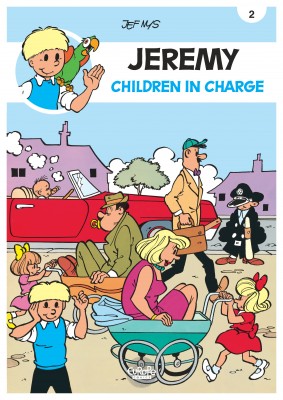 In the middle of the night, Jeremy receives a phone call from professor Braynard. The world famous inventor is really excited… Jeremy has to go see him immediately, because he just invented... 4,99€
Jeremy 2. Children in Charge Jef Nys 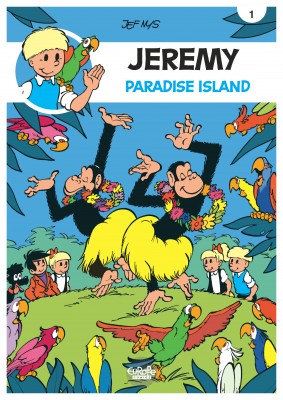 Frankie wins the first prize in a contest: a round-the-world trip with four friends aboard the Silver Wave. Little do they know that James, their arch enemy, is watching them, patiently waiting to... 4,99€
Jeremy 1. Paradise Island Jef Nys